Argentina was a beautiful country and beautiful people but if you ask them where are you from it is never Argentina but Switzerland or Spain or Germany. Always European but not South American. I gather this attitude changed because they did not get any support from the Europeans during the Falklands war with Britain.

I met Leon Gieco in a small town called Chos Malal in Argentina. I was working for a petroleum company at the time and they were drilling for oil in the mountains around Chos Malal. I was at the lobby in the Hotel and saw a group of girls come in and started to clap their hands and scream and behind them walked Leon Gieco. I guess it was his way of vying for attention. There was not many of us in the lobby and Gieco was making his way up the staircase but stopped when he saw me and asked me: where is my country? “Donde esta tu pais”. I looked around, is he talking to me? and somebody who knew where I was from informed him. He was having a concert in the city and it was packed with happy people.

Chos Malal in the district of Neuquen, Argentina.

The name Neuquen you notice spells both ways the same: Neuquen. It is called a palindrome. There are also dates which are palindromes and one just went past us, 02/02/2020.

There is also a city called Neuquen in the district of Neuquen. It is sort of built on a slope and you notice the drains always has clear clean water running down from the icy mountains to the lower parts of the city below and perhaps to the land for irrigation. I ate the best pizza in Neuquen and all it had on it was onions and cheese on a soft base.

The hills of Chos Malal, I was told in ancient times was where the Mapuche Indians lived. The name Chos Malal derives from Mapuche meaning “yellow corral”. 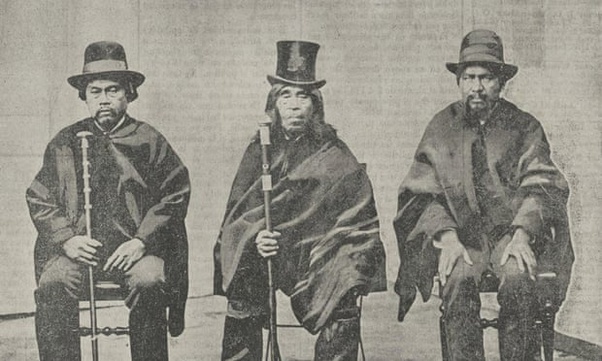 I was told that if you looked carefully in the hills of Chos Malal you might find an arrowhead from an ancient Mapuche Indian and I found one to remember the beautiful little town of Chos Malal in Argentina.

Gieco, man with a conscience:

I only ask God
That the pain is not indifferent,
That the dry death does not find me
Empty and alone without having done enough.

I only ask God
That the unfair not be indifferent to me,
That I should not slap my other cheek
After a claw scratched this luck.

I only ask God
That the deception is not indifferent
If a traitor can more than a few,
That those who do not easily forget.

I only ask God
That the future is not indifferent to me,
Evicted is the one who has to go
To live a different culture.

Flying into Buenos Aires for the first time, when I arrived, months earlier, I was fascinated to see from the sky that most homes had a swimming pool. 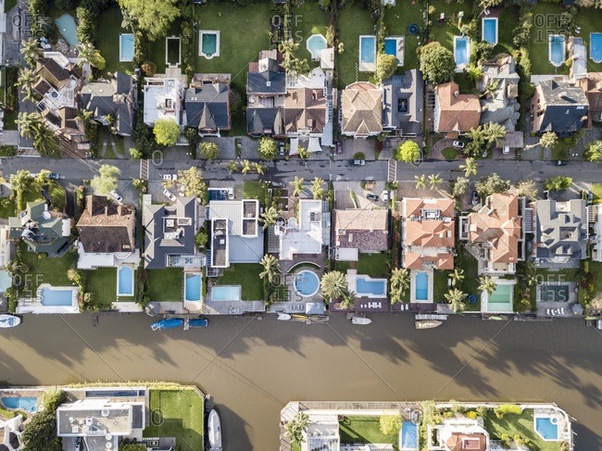 update: I recently (found this article about Argentina 7th March 2020)

This is why so many Nazis fled to Argentina