I want to show you the theory of everything by showing you the similarities between the thinking mind and its mind spaces compared to the creation process itself as is suggested by scientist today. There is an uncanny resemblance between the process of creation and the structure of the whole and its energy profiles and the mind spaces we have. 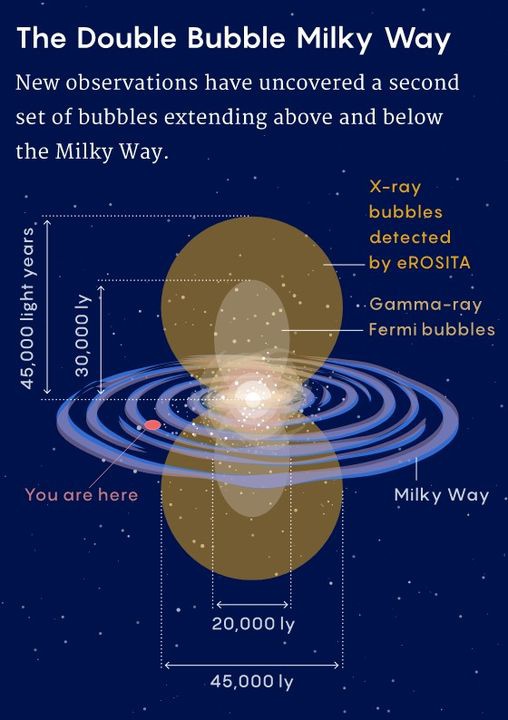 This is a single torus singularity point: 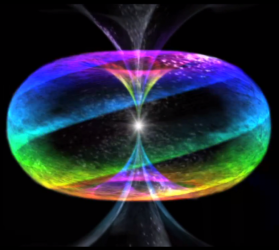 So around the event horizon of the black hole is where the creation process takes place and our planets and we are created.

This is a summary of the creation process, (as explained by the Resonance Science Foundation).

From a single molecule to the creation of the Universe as a whole as shown below, 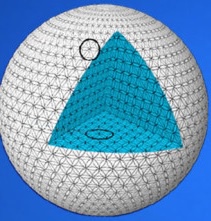 entropy is generated in the formation of complex systems which get condensed into mass, our planets and us, and in the process, the electromagnetic spectrum is created and also gravitational effects as the planets interact with the spacetime infrastructure. 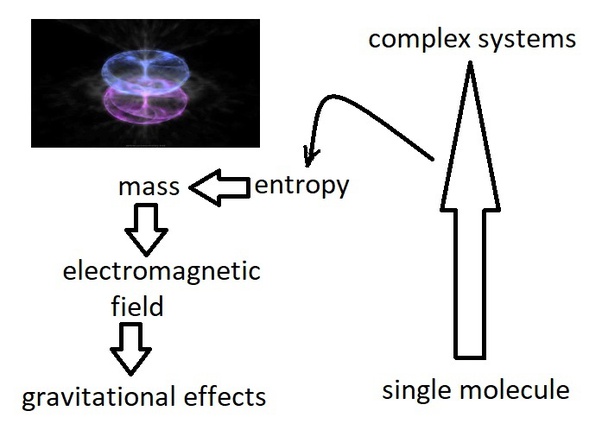 The above is in itself the theory of everything but there is an uncanny resemblance to how we can get to a singularity in our thinking mind as in the samadhi state of mind and the access point to the Universe: 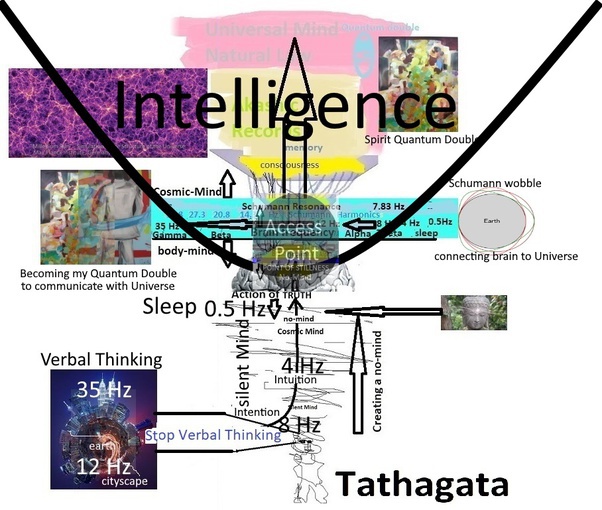 Every single particle in the Universe has a torus field around it, including our bodies: each of us is a black hole and has a singularity, point of creation at the event horizon of the mind, in us where ideas, imagination, creativity and thinking etc emanate. Meditation can take us to the samadhi mind space, where all thinking has ended from the frontline personality thinking mind and to the samadhi “access point” with an extended mind into the “intelligence” of the Universe. 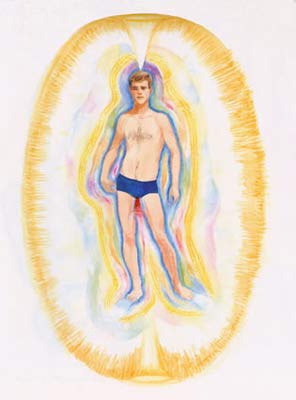 Theory of everything: I AM THAT, my True Self and not my frontline personality thinking mind. 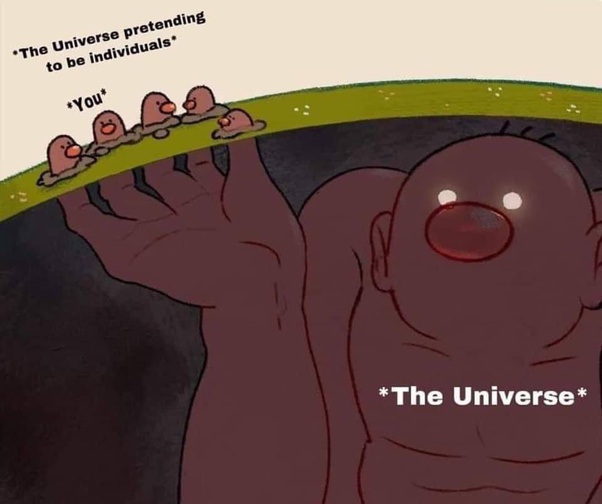 8th March 2021, discovered the Theory of everything in my mind. 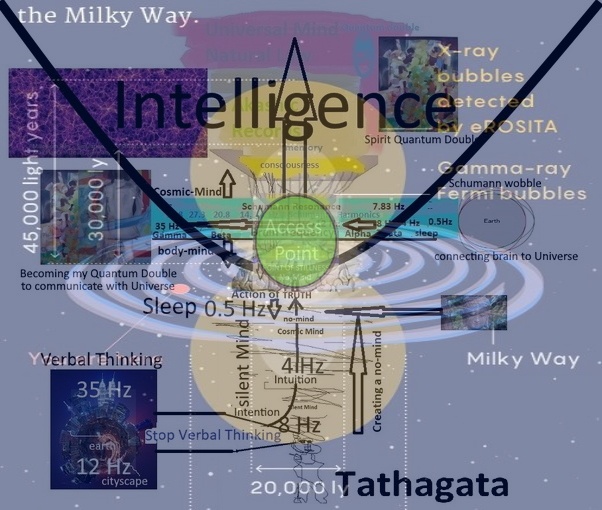 Road map thinking mind-Double torus milky way centred around a singularity access point. The Samadhi state of being where all thinking has stopped in the mind centres around the singularity of the Universe. When singularities meet and are in coherence they are all 1-Thing, body-mind-milky-way-universe, in coherence. The body-mind extension into the Universe cannot happen if it spends all its time in the frontline personality verbal thinking mind.