These pictures are from Quora of when the Hiroshima bombs were dropped it created a shadow imprint on the ground of the people fleeing:

“The Atomic Bombings of Hiroshima and Nagasaki became the most dreadful slaughter of civilians in modern history. Nuclear shadows became imprinted on the grounds where people stood when the dead bodies acted as a form of nuclear sunblock.”

It is not just people who suffer from memory but countries have a badge of honour to carry too.

When I was reading the book called “Sophie’s Choice” by William Styron he described a scene where in a concentration camp an officer had asked the mother to choose between 2 of her kids to enter the gas chamber. She had a girl and a boy and they were both young children, standing beside her. She cried and begged him not to make her choose but the officer insisted. She took hold of her daughter’s hand and walked away not looking back as the officer took her son’s hand and walked away. The son looking back at his mother leaving. 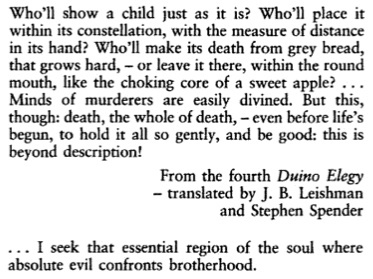 Styron is such a beautiful writer: he sees it all in his mind, the images stored in memory, and I wonder how much of the pain his mind creates for his writing, he suffers himself. 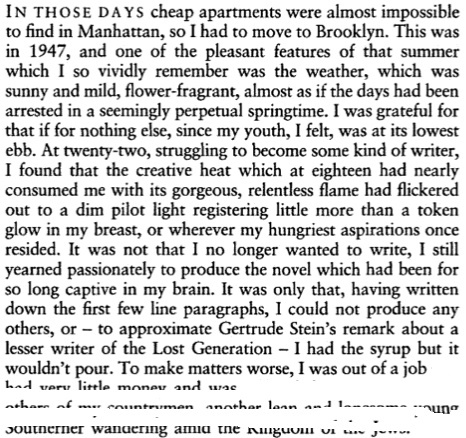 This is how the mind plan to progress in society: success in one at the expense of the other. Trade deals made between countries not knowing who they destroy in either side of both countries. Growth and easy living at the expense of others. One after another because the minds tell a different story. This and That in mind. Why?

Some experiences, though not your own can stick hard and fast in memory as they are suffered by others. I was watching a documentary on the Tsunami in Japan and peoples experiences of the event. Water everywhere and buildings and cars drifting away in and these images were interesting and sad until a women came on and described her trying to escape the rising tide with her very elderly mother. She lived in a valley with her mother. She knew that the waters were approaching and was told she needs to get to the hills. So she gathered her mother and started to walk slowly towards the hills. Her mother was very old, as in Japan in some places they can live to about 120 years. She held her mother’s hand and slowly made small steps towards the hills. Now she could see the water creeping up behind her as she walked uphill with mother in hand. They made slow progress, she said as her mother slowed her down. The water kept rising and was now close to them and still rising. She said, crying that she had to make the decision to let her mothers hand go and continue walking on her own. She said she just kept walking without looking back at her mother.

One only has to pick up the newspapers today to see blue on blue atrocities.

Life is a never-ending poem:

Today(sept 2009) another Tsunami came,
first the ground shaking really hard,
‘Taitasi Fitiao was holding her six-year-old daughter’s hand,
when a tsunami wave crashed onto their coastal village (in American Samoa’),
the paper say,
“I held her hand”, the mother say,
“The wave got us and that’s when her hand just left mine”,
sad so sad,
“and I could hear her say, ‘Mom, please.’
Please Mum…,
even mummy cannot hold her hand to save her,
“And then I saw her, I saw her floating away.”
when danger come, it come, and you don’t know,
like the kingfisher pick the fish up from the sea,
And the fish now, not sure if he can fly,
like that, danger come and you don’t know,
no good and no bad,
danger same for good and bad,
so sad, so sad.
the earthquake in Haiti ,
(16:53 local time (21:53 UTC) on Tuesday, 12 January 2010)
sad so sad,
while we eat dinner and watch tv,
and put on our lovely clothes,
to enjoy,
the earth move in haiti,
children in hospitals,
they have their hands and legs amputated,
they cry for their parents,
because they are alone and in pain,
sad so sad,
but their parents have died,
buried in the rubble,
I hear American lady cry,
because the children suffer,
there is no good or bad,
both the same,
to mother earth,
she angry at something,
or just doing her thing,
maybe she is saying,
the world coming to an end?,
and ‘there is no good or bad to me’,
but I still worry,
earthquake here and earthquake there,
Haiti, japan and indonesia,
even Tibet China and,
I think all people holy in Tibet,
Because of Dalai Lama,
But still rocks come down the hill,
and bury people in their sleep,
Maybe there is no good and no bad,
for mother earth,
maybe everything will always be maybe,
Because our brain too small to see all,
the universe too big to think about,
But I feel still something there,
making us live the proper way,
maybe to it there is no good and no bad,
but still wrong is not right and,
it knows this when it is done,
and then when 100 years later,
when you not looking,
IT slap you in your face,
one time then 2 time,
and while you thinking then maybe,
IT slap you again,
and you still thinking,
maybe this because I kick that dog,
100 years ago,
this only maybe you understand,
because our mind too small to see all,
sometimes we very sure,
like Jesus he very sure until,
people hang him with nail on cross,
then he say why or why daddy,
Like Buddha he rich king,
make family and child then,
he divorce his wife because he say,
he make mistake,
and now he want to do nothing,
he then sit under the tree and pray,
hoping his wife don’t find him,
you see no good and no bad,
But you know something IT keep all accounts,
like accountant,
then when 100 years later,
if you remember well then you not surprise,
when account come to settle,
it is sad so sad……