First one must see what Plato and his teacher Socrates was all about:

Not, hey, tell me what you think. Opinions and personalities and full of biases that just muddies the eternal Truth. You know by now that it is the mind creating these opinions and adding them to the eternal Truths. So how does Plato and Socrates get around this?

Hence using one’s mind it might seem nuts that you are going to come to the eternal Truths:

“The world is constantly undergoing change. The seasons reflect change. Nothing is ever permanent: buildings crumble, people, animals and trees live, and then die. Even the present is deceiving: our senses of sight, touch and taste can let us down from time to time. What looks to be water on the desert horizon is in fact a mirage. Or what I think of as sweet at one time may seem sour the next. Heraclitus, a pre-Socratic philosopher, claimed that we can never step into the same river twice.”

“In his Socratic dialogues Plato argues through Socrates that because the material world is changeable it is also unreliable.”

“Behind this unreliable world of appearances is a world of permanence and reliability. Plato calls this more real (because permanent) world, the world of ‘Forms’ or ‘Ideas’ (eidos/idea in Greek). But what is a Platonic Form or Idea?”

So this is what Plato is trying to show us as to what we are up against: 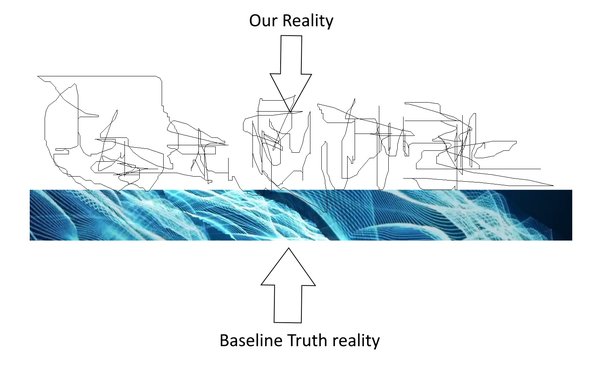 What Plato is trying to say is that if we understood what the baseline infrastructures in the universe are and our relationship to the eternal Truths THEN WE WILL UNDERSTAND OUR PLACE IN THE UNIVERSE.

What we are doing is seeing through our own distorted realities and with our opinions and biases in mind and personality and we will never figure this out via thinking. We need to come to it via understanding the baseline processes and then try to figure out how we fit into it.

It is not impossible but possible because even our own mind has a way out to access the eternal Truths. You just have to prep it to work for you: 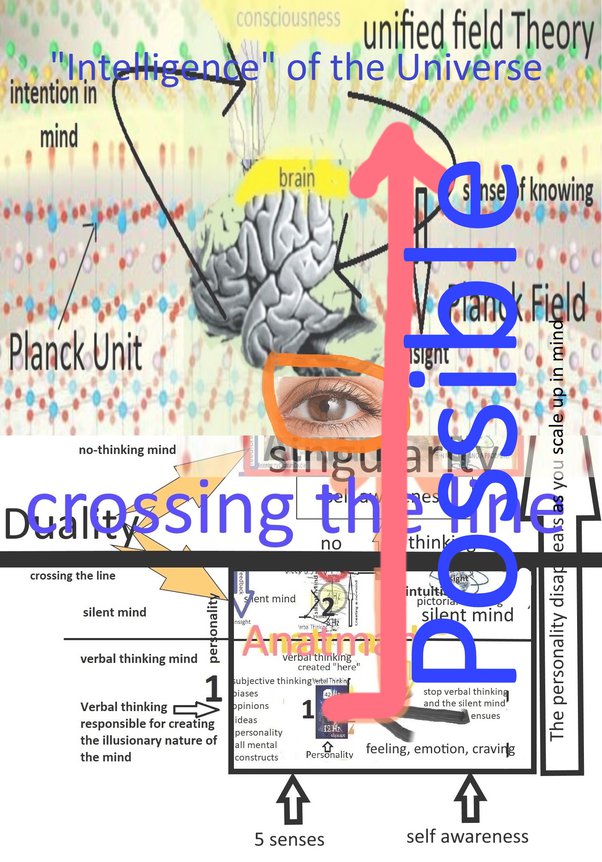 Enlightenment is the body-mind accessing the “intelligence” of the Universe and a slower eternal process or pace of filtering into the eternal Truths. You need to plug in and progress. If the chaotic mind cannot even find a way to plug in into the “intelligence” then you exist in the above baseline reality of your own mind of eternal suffering. I think that was what even Buddha was trying to tell us.

For everything, we perceive there is an independently perfect form because we are looking through sullied perception:

For all of these, there would be independent perfect realities:

So is for our body and mind: 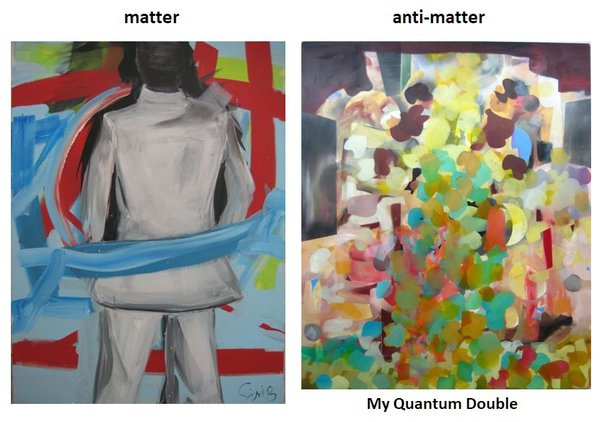 In the ether, there is a double of us in spirit that guides us I think which is the abstract form of us. The pure self, without the personality that can guide us if we can find a way to access the spirit form. This is where accessing the “intelligence” of the universe comes in. That “feedback feedforward” process of the mind or that “sense of knowing” with an “intention” in mind when the mind is silent with the slow trickle into the enlightenment as the body-mind opens up into the True Reality of the universe. 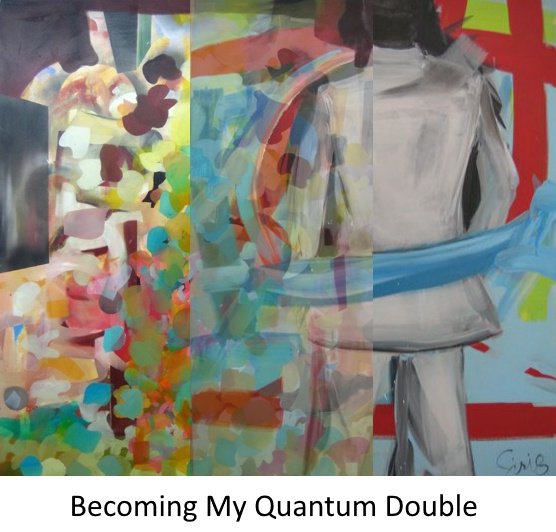 “Plato says that true and reliable knowledge rests only with those who can comprehend the true reality behind the world of everyday experience. In order to perceive the world of the Forms, individuals must undergo a difficult education.”

The difficulty depends on how difficult you want to make it.

“We must be taught to recall this knowledge of the Forms, since it is already present in a person’s mind, due to their soul apparently having been in the world of the Forms before they were born.”

You were once the eternal forms and hence there is no need to learn it, but a reminder or a nudge is of no harm, to then recall the way you once were when not in body.

“The majority of people cannot be educated about the nature of the Forms because the Forms cannot be discovered through education, only recalled.”

“Only the people who have the ability to step out into the sunlight and see (recall) the true reality (the Forms) should rule. Clearly Plato was not a fan of Greek democracy. No doubt his aristocratic background and the whims of Athenian politics contributed to his view, especially as the people voted to execute his mentor Socrates.”

“Plato leaves no doubt that only special people are fit to rule. Who are the special people who can recognise the Forms? For Plato the answer is straightforward: the ideal ruler is a philosopher-king, because only philosophers have the ability to discern the Forms. Plato goes on to say that it is only when such a person comes to power that the citizens of the state will have the opportunity to step out of the cave and see the light.”

Even for most of us if we did not know of Plato’s eternal forms but we trusted our perception of the eternal Truth/forms from which we evolved into body-mind, and when the mind is silent and with that “sense of knowing” as feedback with an “intention” in mind, then we are already there plug into the universe and in communication with our spirit double in the universe. So you are never alone when you think you are alone as many leave this world thinking them to be alone when they are not. Only our thinking minds prevent us from seeing this.

The excitement in having the mind go silent in meditation and to communicate with another that is you in spirit – are you not curious to give it a try. Simply sit comfortably, focus on your vocal cords as a mantra to stop the flutter of your vocal cords and hence stop verbal thinking, and then filter in gently into the universe and explore the rest of your mind.