You know what, this is an interesting question. But it will need some speculation within reason.

Just let me first show what the mind is like and thinking. then we will see how thoughts are created. There is no need for a heavy discussion so let’s keep it simple for this question.

The mind is of the brain but working off it. 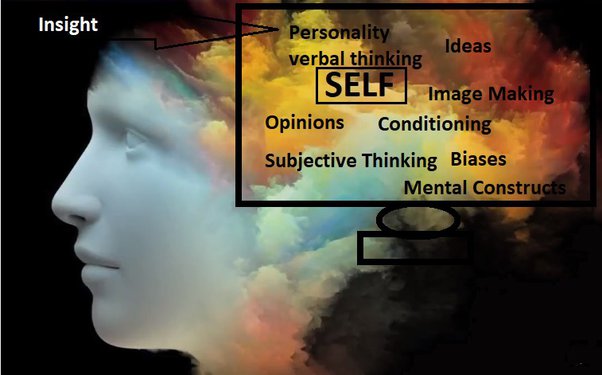 It is a body-mind thing.

All the words you see above is created by the mind but the body has an integration process that allows you to know what you are thinking. Some of these thoughts come and go but you have storage capacity with memory – so where is memory stored.

We know from science that went an electrical signal with information in it passes down a nerve cell it also produces electromagnetic waves with the same information encoded in the waves.

“….the brain generates its own em field, a fact that is well known and utilised in brain scanning techniques such as EEG. The second is that the brain’s em field is indeed the seat of consciousness. This is far harder to prove but there is plenty of evidence that is at least consistent with this hypothesis. Em fields are waves that tend to cancel out when the peaks and troughs from many unsynchronised waves combine. But if neurones fire together, then the peaks and troughs of their em fields will reinforce each other to generate a large disturbance to the overall em field.”

The nerve cells producing electromagnetic waves is a fact and what has happened here is we have come out of the brain tissue to the computation of information in the ether. How far out of the skull or still within the skull I am not sure but it is OFF the brain.

“Many, particularly in the artificial intelligence field, take the view that consciousness is just an inevitable product of complex computation, as the evolutionary biologist T. H. Huxley put it, like the steam whistle, which accompanies the work of a locomotive [but] without influence upon its machinery.

In the steam whistle view, consciousness just pops out of the complex interconnected computations performed by the network of neurons within our brain.”

So this is thinking: 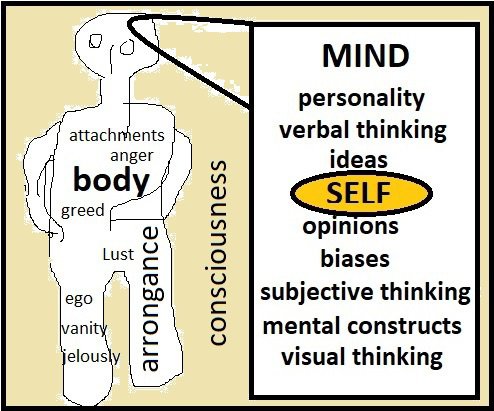 or this: “like the steam whistle, which accompanies the work of a locomotive [but] without influence upon its machinery.”

So to answer your question: thoughts are not stored in your brain but outside it:

Thinking is just pattern making OFF the brain and in the ether perhaps.

Remember that this is what the Universe is about – one big energy pattern and the thinking pattern couples up to the universe to work with the “intelligence” of the Universe – if you allow it to couple with the pattern in the universe. I saw if you allow it is because you have to get over being preoccupied with your verbal thinking mind to get connected to and work with the “intelligence” of the universal pattern. 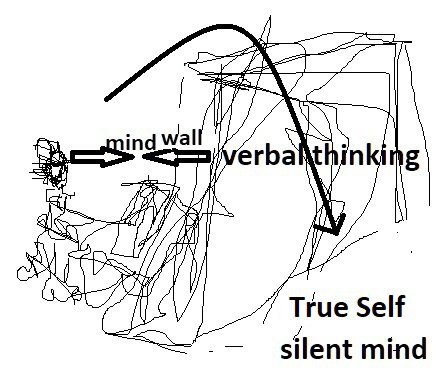 What I think is that the brain knows how to decode patterns. That is how we are conscious and that is how we integrate information to think and have feelings and emotions. It is all then a body-mind thing but all via pattern integration and that is how we have come into “being” what we are and how we are really part of the big pattern of the Universal Mind. 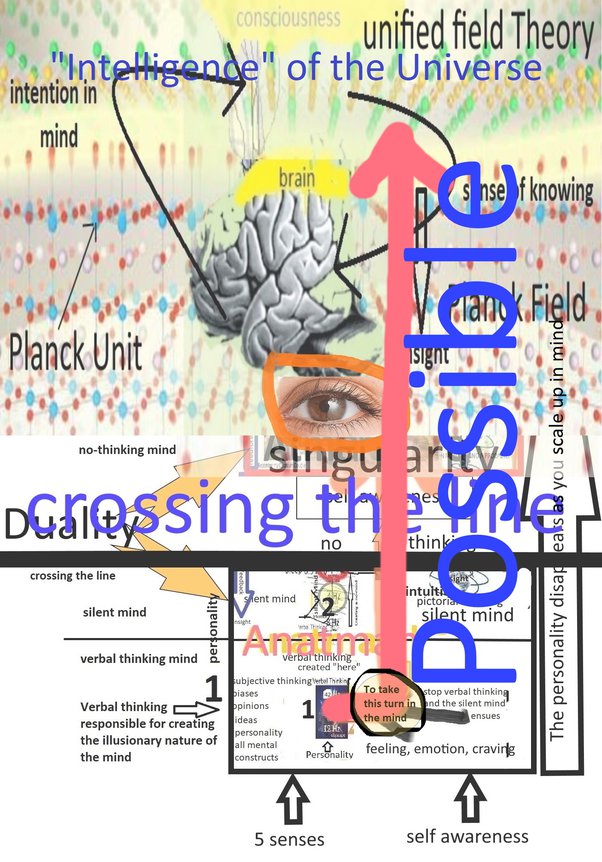 Communicating with the pattern in the universe via the Planck Field.