Official, America going to start tracking UFO’s for real.  Hey, but I saw a UFO and you guys still looking. It was hiding behind the clouds. The ship was also telepathically talking to me to tell me where he was hiding if not I would not have found him.  Full story and Pictures in the link above. 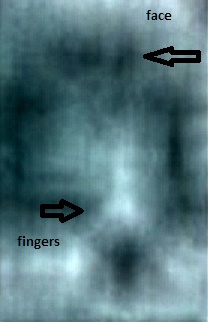 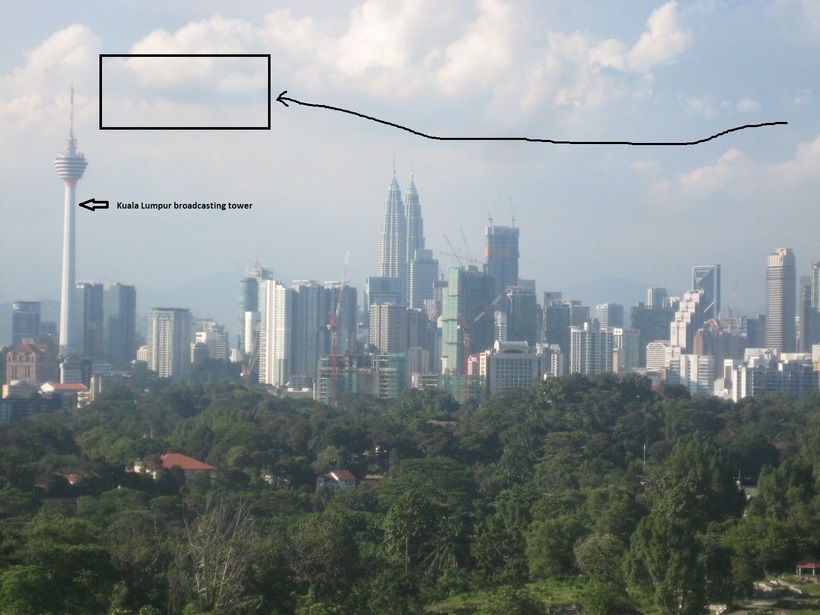 The head of one of the US’s national observatories says the search for intelligent life elsewhere in the universe needs to be taken more seriously.

Dr Anthony Beasley told the BBC that there should be greater government support for a field that has been shunned by government research funders for decades.

His backing for the search for extra-terrestrial intelligence (Seti) marks a sea change in attitudes to a field regarded until recently as fringe science.

Dr Beasley made his comments at the American Association for the Advancement of Science meeting in Seattle.

“Ever since human beings have looked up at the night sky and wondered ‘is there anyone out there?’ We now have the capacity to answer that question, and perhaps to make a discovery that would rank as the most profound scientific discoveries in the history of humanity”.