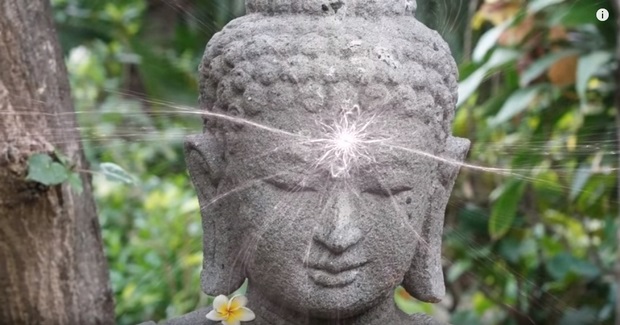 I thought I leave this question in my head for a couple of days to see how best to answer the question. It went through a puzzle of different ways of explaining it and after a while, it concluded that the best way to explain this is to watch it from the centre and see the thoughts and how they play out and hence where they come from.

I noticed that as the puzzle was playing out in my head I was silent in mind and I was just listening to what I was receiving. Seeing that most of what was coming through were things that I already know, either experiential facts or information I have read and understood. There was nothing “new” in it, but what was different was that the different ways to answer this question were different. I am not sure if I was getting help in the way the different puzzles were put together? because I was only receiving here and was not actively thinking for an answer.

This question is difficult to answer truthfully as there are many players in it. The brain/mind is really a very exposed and vulnerable tool and gives one the impression that it is all one’s own making but it is not.

Where do you think the mind is located; in you or outside of you. If you look at some of Rupert Sheldrake’s work on the Morphogenetic field and Morphic resonance it is possible that the mind is really part of the ether around you and not of your brain. A brain is only a receiving tool for information from the ether:

“Memory need not be stored in material traces inside brains, which are more like TV receivers than video recorders, tuning into influences from the past.”

And that is not all; it seems that your memory is part of a pool of information that also contains information contributed by your ancestors.

Collective memory stored in the ether and we think off it. When we feed off our local collective memory: nothing “new” comes from the known in the past in us, but just a puzzle of the old in you. 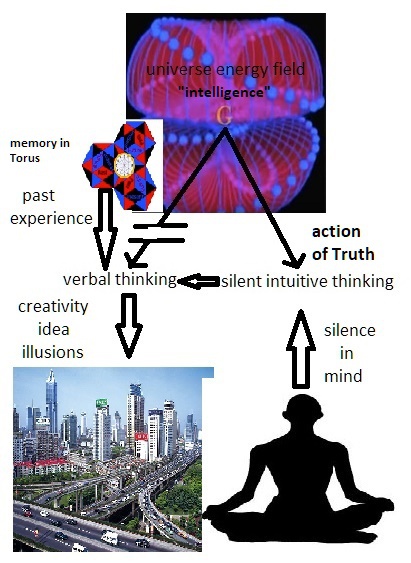 The “new” can come only from the silent mind and a no-mind state off the possibilities and probabilities of the quantum world and not from the memory of collective past experiences.

I am convinced that the brain can only know what you are thinking if it can hear what you want to think. That is why you cannot think unless you also self-talk simultaneously what you want to think. You can see what is happening here is if your memory is really outside your brain then the brain has to call for it and for it to know what you are thinking it needs to hear you first and hence that is why you need to self-talk what you want to think for you to think at all. It is the same with intention in mind during the silent mind samadhi state of mind, if there is an intention-based silent intuitive streaming thinking conversation with the intelligence of the Universal mind then, “intention” in mind is really asking a question of the brain to look for an answer in the repository of the Universal mind. Here, the intention itself could be limited in that a question asked is always of a limited mind with only its past as a reference.

A brain is only a tool to the needs of thinking and hears what is needed and calls for it from the mind in the ether. You try thinking without self-talking at the same time; you cannot think at all. It is a factual observation. 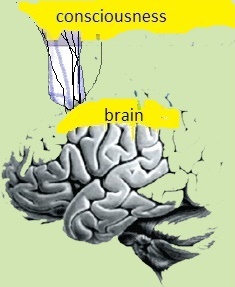 Ok, so how do we get something completely new from the repository of the matrix of the Universal Mind. You do it without asking for it with a state of no-mind and I think you get it only by the grace of the good lord Universe.

When you ask, it is very specific and the question comes off the known in you. Completely new insight is an action of Truth and comes off nothing in mind. 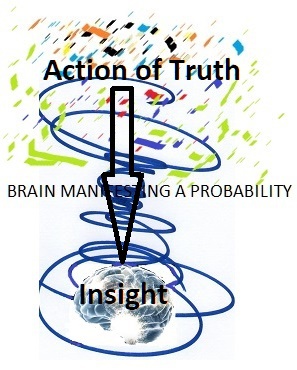 So from your question, you are both asking the brain to ask, and receiving from the ether.

But under special circumstances, you can also send a thought. I think this can be done via body-magnetic field to infrastructure-magnetic field coupling. The fact that you need to self-talk to think there is going to be a magnetic fluctuation in your body field to correspond to the self-talk of thinking. You know it is going to be something like a tonal modulation and that is what you will hear: something of your thoughts embedded in the modulations of the background noise around you. Hence you want to know if you can modulate your background noise. In this case, you will not be receiving a thought but actually transmitting a thought and influencing people around you to also think what you are thinking. The brain will pick up those background tonal modulations and it will be a language it understands very well and translate them into thoughts in the people around you. You can see how you had just inserted a rogue signal into the ether for others to pick up.

There are natural modulators in the world. They can be considered “specials” among the human race. Those who had risen above the evolutionary cycle to gain some minor special powers. They cannot lift a chair off the ground and even if they could they are not going to tell you but they can certainly insert a thought in your head by modulating background noise, only because of silent self-talk.

I notice also in quora a question: Can our phones read our minds?

I think technology and Artificial Intelligence will one-day camouflage natural consciousness and take over our collective minds and we will have no control over it as for starters it is not in your brain but stored in the ether.

So to answer your question you are mainly a receiver but occasionally you would find someone who comes along to show you that transmitters also exist and there is an evolutionary path to the mind-body and spirit and there are powers latent in us that need exploring. The least of us is our limited self-talk thinking mind. When we open up to be Tathagata’s, opening ourselves to the tangible and the unseen part of us and develop to be whole and one with the matric of the Cosmos we become just not our true selves but also become like it and that is where the powers latent in us show up as the powers of the universe while still in the limited state of the body and mind.

The magic really starts here: when the mind is silent and the action of Truth rolls out the future of the collective mind. When the personality-driven mind is shut down and the silent mind, no-mind, meets the Action of Truth with insights. 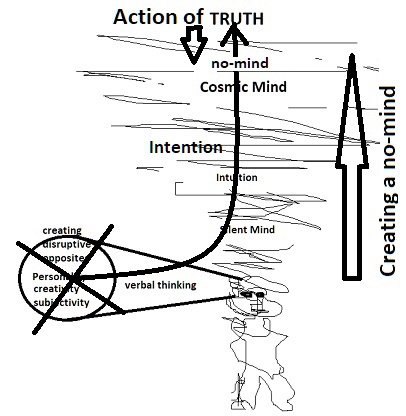