You know what there is a subtle schism between imagination and manifestation.

There is a good reason for this.

I take manifestation as also doing or making when the idea is manifested.

Also when you use technical ability in art, you find that the work can be quite dry. Good for portraits and such, for commissioned works, like making a chair, something functional to put on the wall, but to see the magic of the universe come out on a canvas you need to make like you imagine, free to make and free decide and free to deploy what is in the mind without technical ability to slow things down and impede mark making.

Jackson Pollock is an extreme of that freedom in mind and manifestation: 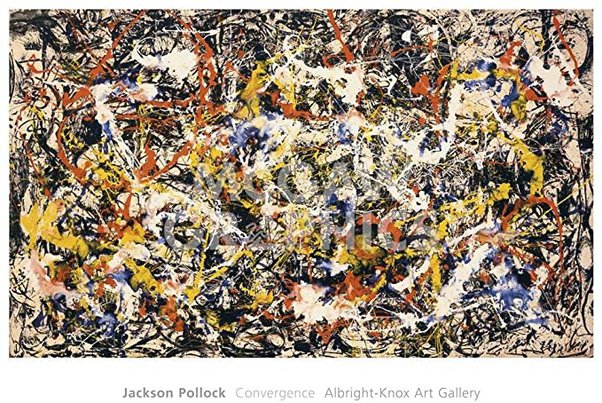 John Hoyland has more control over his mind and mark-making: 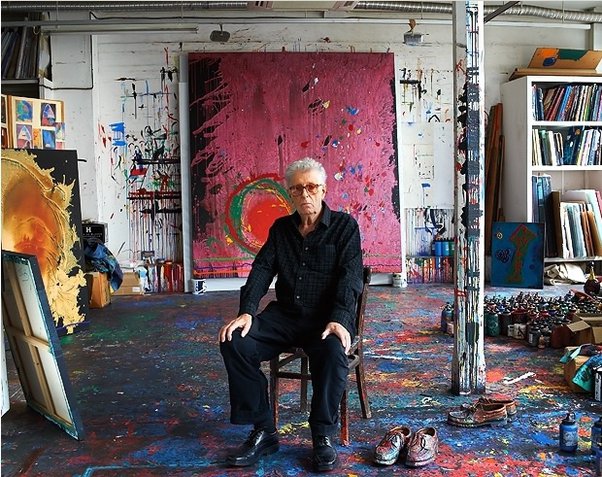 If you want more control but still stay lose I would recommend Jock McFadyen.

He used to come around occasionally at the Slade and talk to us and give a lecture and he did describe how he paints. His painting might look complete and well done yet when he described how he painted he described how when he starts on a new canvas t is usually plug and play. He would pour paint on a canvas flat on the ground and push paint around with a long handles floor-sweeping brush and mix paints and create marks to create the background atmosphere for the painting. A more controlled version compared to Jackson Pollock or John Hoyland. 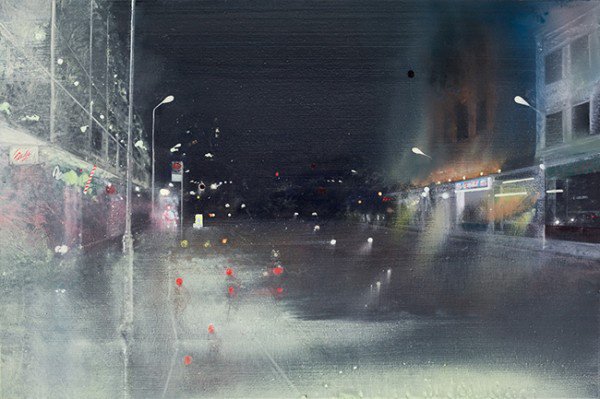 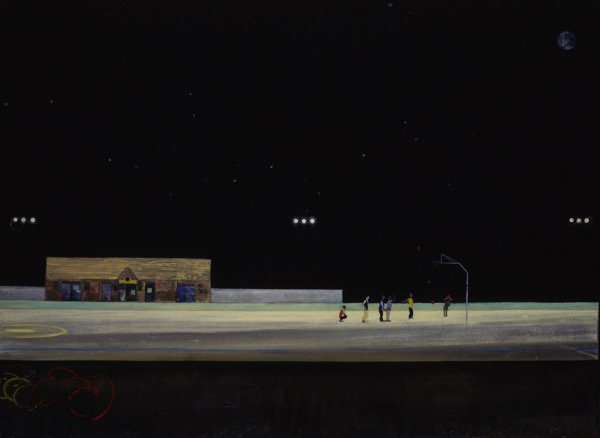 You can see some of these marks are not deliberately made, perhaps remances from the first layer of paint during the plug and play phase. 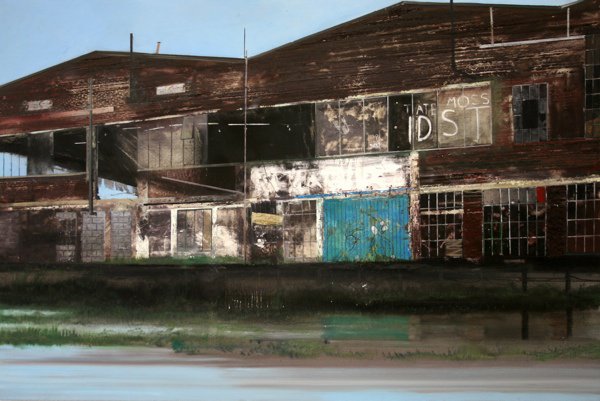 Imagination and doing in the thinking mind: Imagination is free to wander and wonder and yet manifestation is limited by interpretation and technique and FORM and doing. 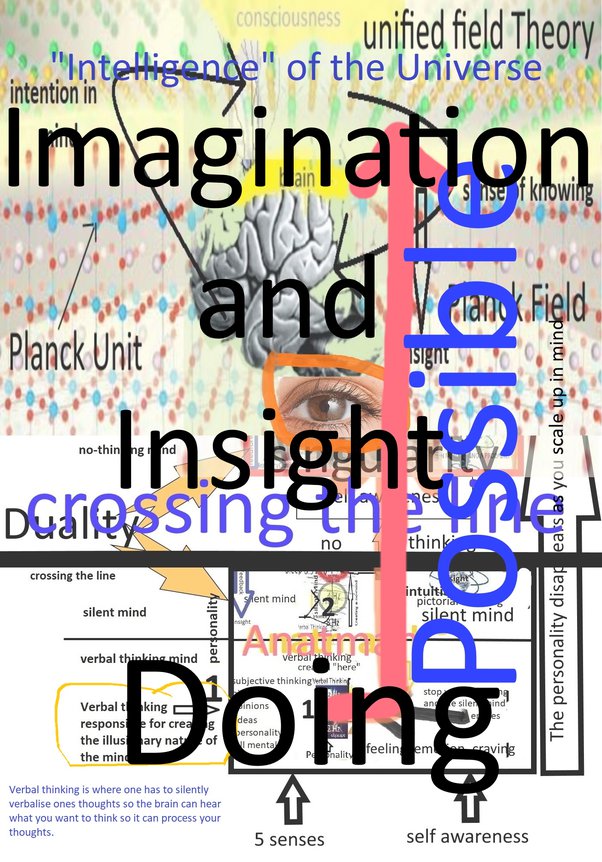