If we discuss mysticism today by referencing always to the mystics of the past and the high order mystics, then we will never get into this ourself because we think it is exclusive. We need to look at people today and see what they are saying and see why they seem weird in the things they are saying. Remember we are only interested here is to see why certain people have some odd latent powers in them that surface when their minds begin to sit a certain way. This is what the high masters of the past use to do, but the process is so simple to attain that others at times are naturally like that in their minds, without having any spiritual background, and other every day people come to it after realising what the process is to attain a quiet mind and use one’s intuitive powers to the mind and body when it gets closer to the intangible structure of the environment and the universe.

This gentleman is in the UK and what I like about what he says about his powers of seeing the future and the way he describes it is as he sees it without any regard to what people might think until the whole process becomes commonplace. But others who have been there understand what he is saying. He puts it across as a layman with some simple powers of his mind to back up why he says he sees the future which others don’t. So just keep it in mind as you investigate this that if you don’t see it it does not mean it does not exist. 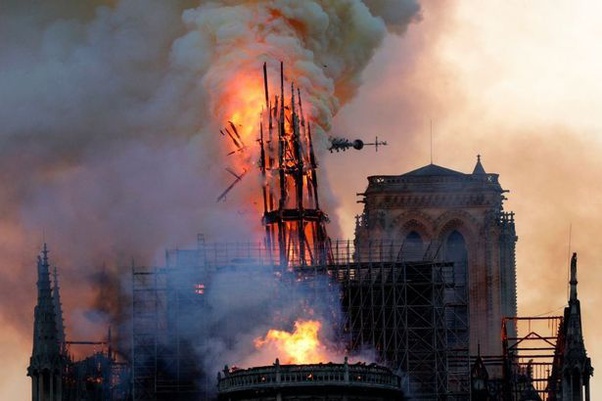 Shortly before we celebrated the chiming of Big Ben and welcomed 2019, psychic Nicolas Aujula had a number of visions telling him it was going to be a difficult year.

The 34-year-old claims he foresaw earthquakes in China and Cuba, a mass London cabbie protest, a fire at a large historical church and a scandal involving a public figure named Justin – all of which came true.

I am interested in how he describes these visions come to him just by the way his minds sits.

Nicolas, who works as a past life regression therapist and hypnotherapist, said: “Some of the visions I have are through dreams, and others just hit when I am walking around.

“The dreams are the strongest, though, as that’s when you are conked out. The logical side of your brain is switched off, giving more room to your intuitive side.”

He could easily be your neighbour. Or perhaps students who are looking for a new way of thinking and learning. People who want to open up their minds so bringing in more probabilities and possibilities which some might call more luck into one’s life.

Over the years, Nicolas believes his visions have helped him predict major world events before they happen.

Nicolas explained how he has possessed a mystic gift ever since he was a child.

Then, aged 17, he realised just how powerful his abilities were following an unexplainable experience he had while in a trance-like meditative state.

Despite his remarkable predictions, Nicolas’ insists he is “not special” – instead believing that all of us possess the same abilities, but that scepticism prevents us from trusting them.

I think what Nicolas had done is that he has understood his mind spaces and how they can go from a chaotic state of mind to a silent active no-mind intuitive state of mind. It sits there and with conscious awareness, it waits for what has already occurred in the ether or is about to happen to come through his mind, and he has learnt to trust them as inputs from the Cosmic mind and with time he has experientially understood the pattern and began to trust it and collaborate it from what is happening on the ground, or from what of what he “saw” is manifested.

When one gets to the ends of the mind spaces, conscious awareness will connect you to your environment, the ether, the Universal Mind and you are not the same as the person who only understands the personality mind state and has never been out of it. When you shut down the noisy chaotic verbal thinking personality mind and…. 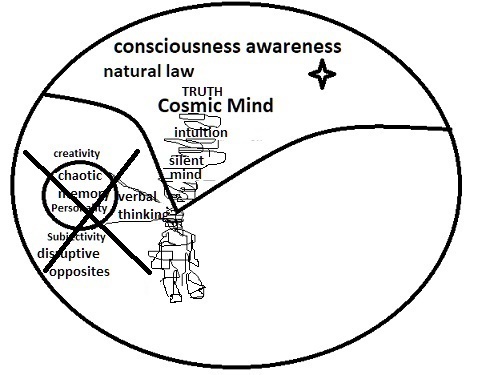 with conscious awareness, one can access the greater mind of the Cosmos and have access to its Memory. 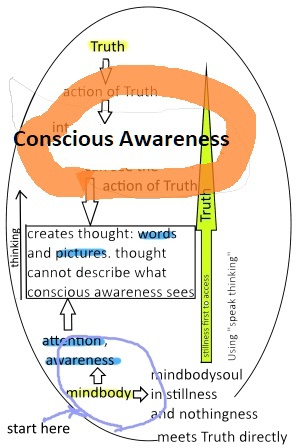