People seeing the unseen with a sense of knowing: 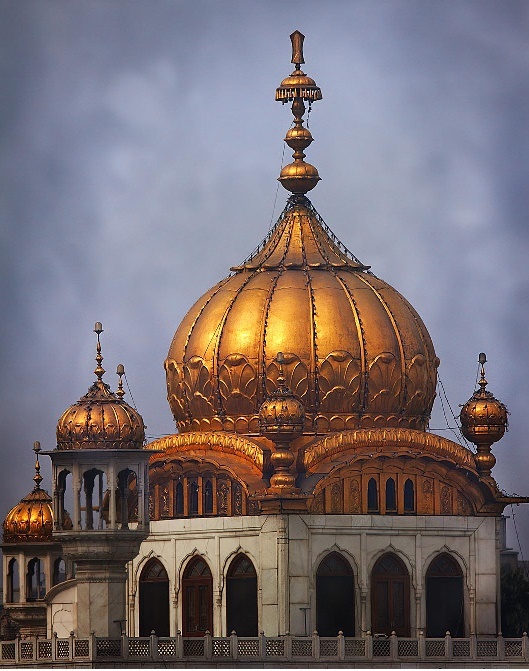 This is an unseen Dome around us: 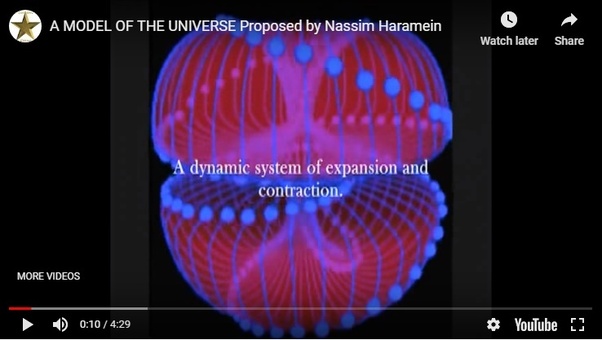 Watch the Torus Dome spin around us: 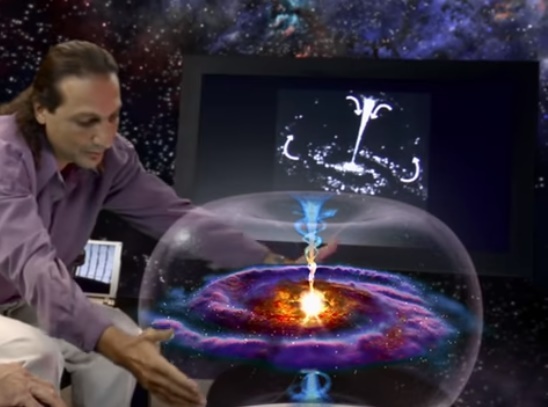 Siri Perera’s answer to What does God look like?

Similarities between the Dome in Temples and Mosques and what scientist is postulating is a triple Torus energy field around the Universe. It maintains the balance of the whole universe and is responsible for creating mass etc. Initially, the Dome was made of this shape only because of people having a sense of what is around them?

“Seeing” the unseen with a sense of knowing.

“Who built the first Dome?
Although there is evidence of widespread knowledge of the dome, its early use was apparently restricted to small structures built of mud brick.
It was the Romans who first fully realized the architectural potentialities of the dome. The Roman development in dome construction culminated in the pantheon (2d cent. AD).”

I think the Dome is just another wOw project off the ether.