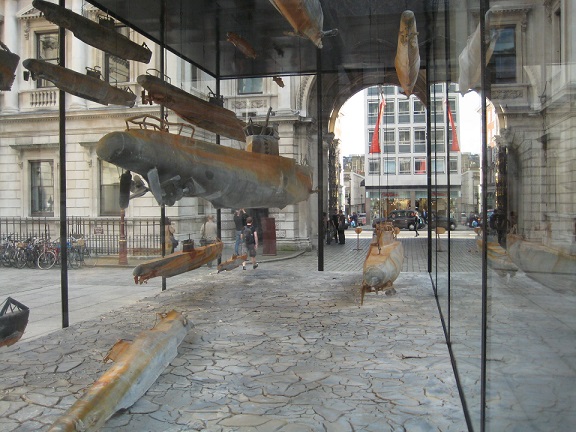 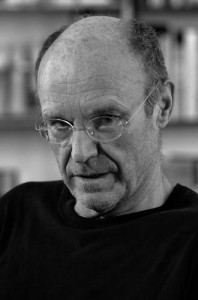 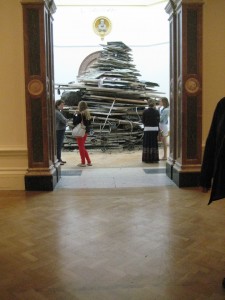 The essence of his process reminds me of how “Khadi” is made.

Kiefer brings “traditional craft” to high art.  Kiefer’s emphasis is on texture.  Kiefer’s process reminds me of the ancients and their traditional way of life.  Working with mainly clay they celebrate the village and the traditional processes.

Coming across the “Saffron Hut”, you might have thought that it is one of Kiefer’s. 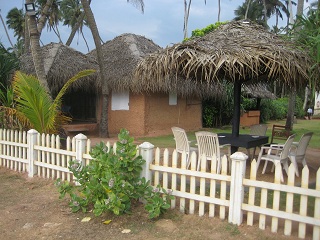 Kiefer paints with reason using Germany’s history as his subject matter but it is not the content that strikes me initially.  It is the fact that he brings the old earthy ways into the gallery.  He works with, “ lead, sand, gold leaf, copper wire, broken ceramics, straw, wood and even diamonds…..”. 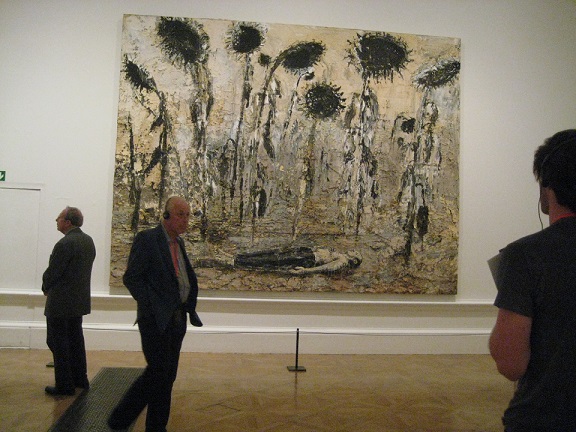 His stacked canvases reminds me of a repository of the process of making art, where the works that would not make the gallery still gets its place in the “Ages of the World“. 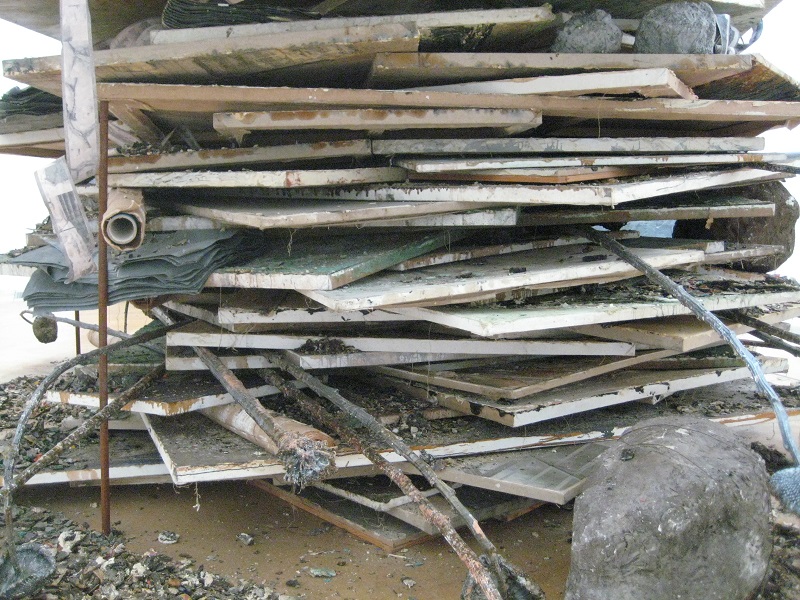 works which are grand and monumental. 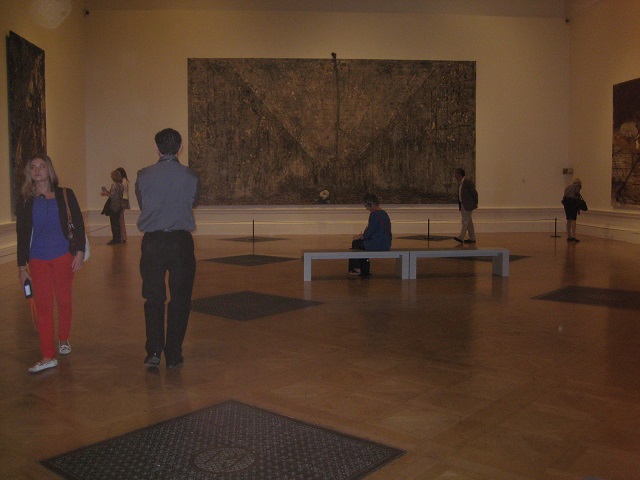 Works in books of lead sheets which would be preserved in case of catastrophe in the “The Language of the Birds”.

Kiefer works in his 200-acre art studio in southern France.

Working in a natural habitat that finds itself into the process that makes Kiefer’s Art.

You leave with the feeling that there is something “real” about the show.  Ironically crossing the line of the traditional with the truly traditional. 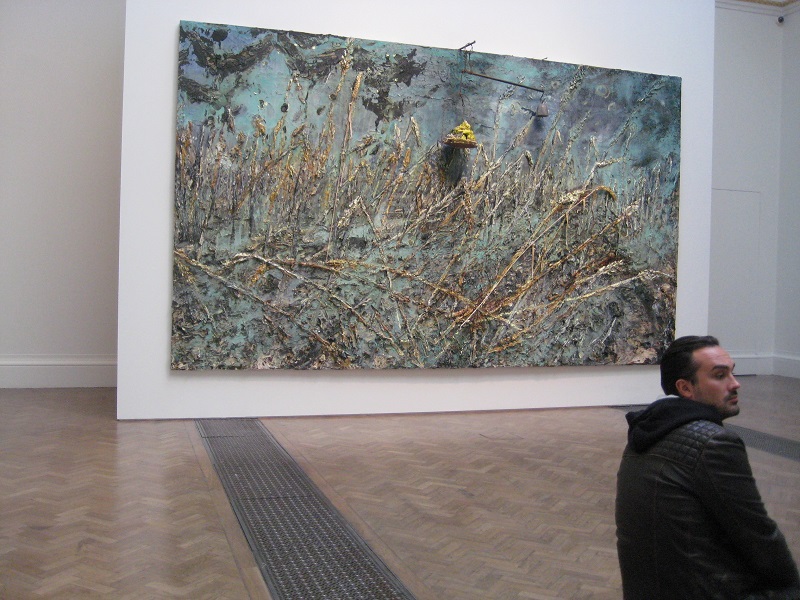