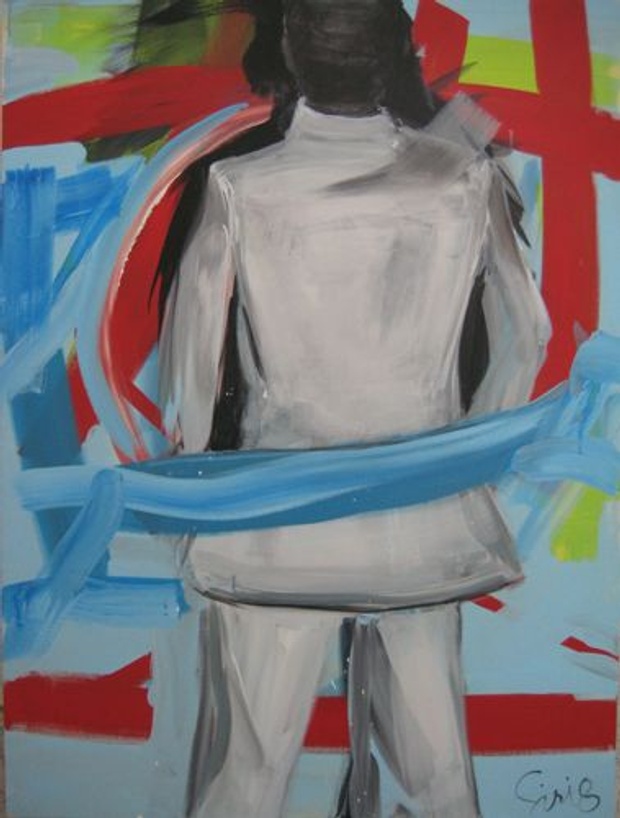 How does one paint as the real self? From the source of one’s being. Without the frontline thinking mind. Only from a constant flow of insight. From the repository of the Cosmic Mind. From the “intelligence” of the Universal Mind.

And not from the personality-driven verbal thinking mind.  Its ideas are only a puzzle of the old in mind. 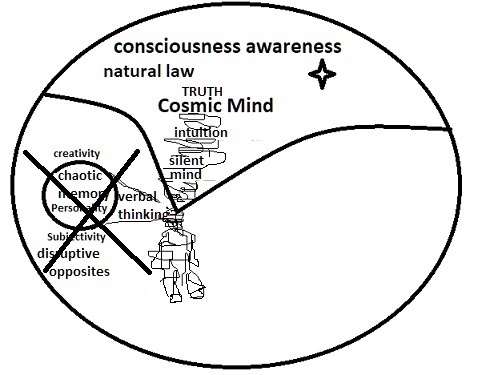 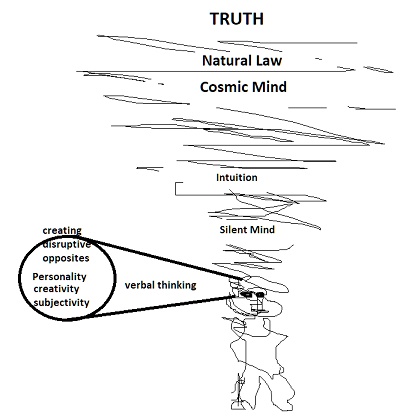 What will form look like from insight to insight in mind and not allowing time to decide form? Paint not from verbal thinking but only from a sense of intuitive streaming thinking from the intelligence of the matrix of the Universal Mind and its repository and with only an intention in mind.

Can the mind work only from silent intuition?

Is a mistake made considered insight where thinking time had no part in deciding its form?

Or an object found discarded is true art with the thinking mind having no place in its making but only deciding in its importance: 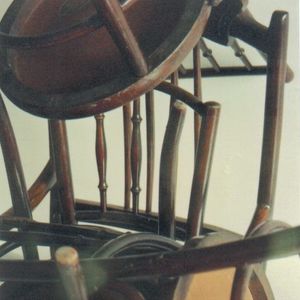 or these discarded items: 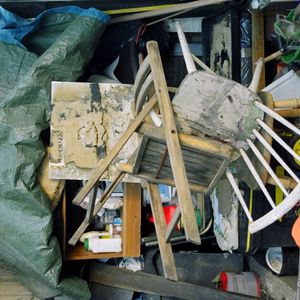 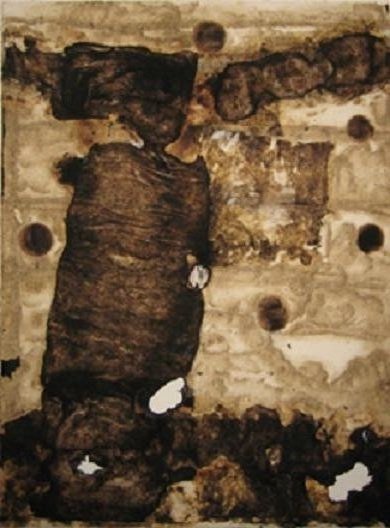 capturing the shadow on canvas: high occurrence of chance in deciding on the form by the mind. 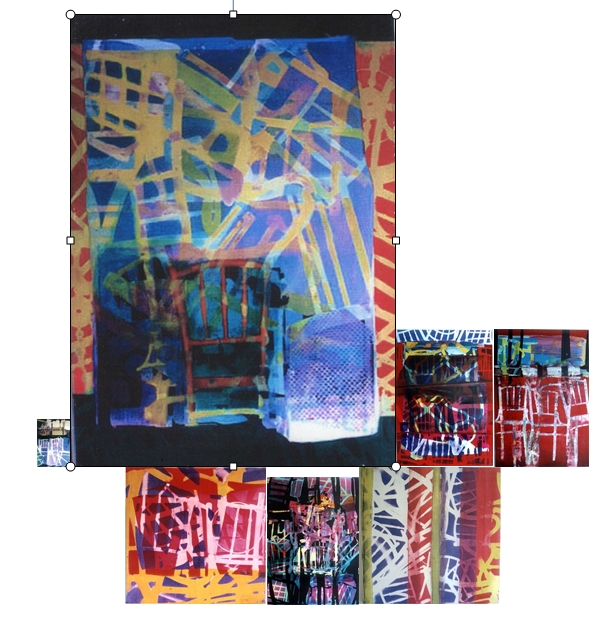 Above paintings made from shadows projected on canvas and captured by using a coat of photo emulsion. Manifesting the intangible. Making real the ethereal. 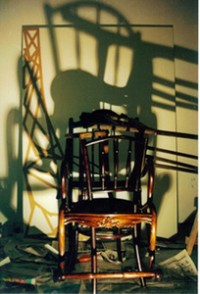 Juxtapose the sublime with the real: 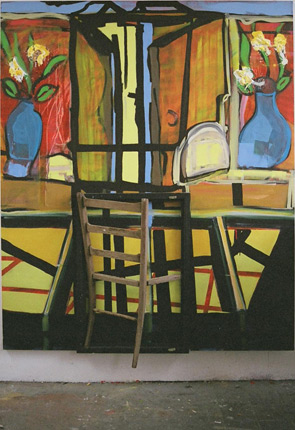 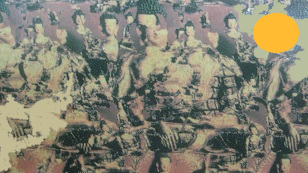 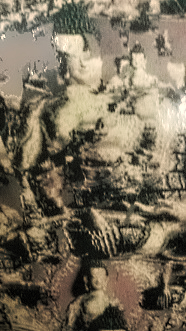 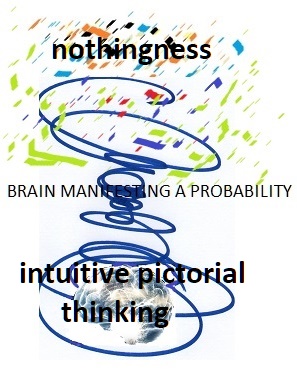 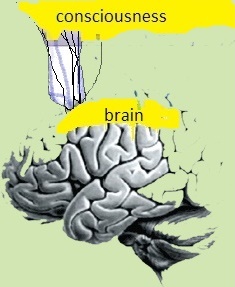 Nothing new something new.

Perhaps giant leaps are not possible with the “new” in oneself and insight was only meant to move the frontline forward a bit at a time. I wish giant leaps are possible. Something “new” that will make today and tomorrow completely different. 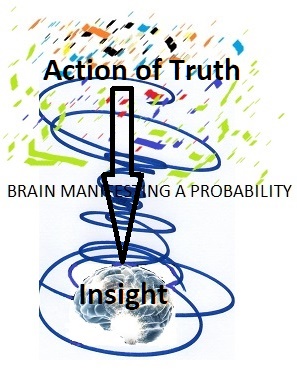 Perhaps a totally blindingly “new” manifestation is not possible. Mental manifestations or insights I think? come about only by intentions when the mind is totally silent with no thoughts. Yet intentions too are of the experiential past in our minds and still within the box. So is it possible that the blindingly “new”  will never come off our minds at this stage of our evolution?

The mind needs to be within the matrix itself and not of its body-mind to see the future where all that is possible is existing. But to call for it from a limited mind is limiting the possibilities of all probabilities of the “intelligence” of the Universe. The totally “new” needs a no-mind state of being and to work off the matrix not by intention but rather by just receiving and accepting and relying on the grace of Universe to give it to us. Progress in leaps and bounds only comes from a deserving perspective as far as the intelligence of the universe is concerned. Collectively we will all be trapped within our cocoon until we collectively aspire to have a different way of thinking and the numbers will decide how we integrate with the Cosmic Mind.

The pathway for this process is the personality-driven verbal thinking mind of experiential thinking realising it is totally limited within the self to give it up and venture in the silent mind and explore other mind spaces at its ends. One is then able to communicate with the repository of the Universal Mind with any needs one has with an intention in mind; the mind is still within itself looking for solutions from the “intelligence” of the Universal Mind. It is still trying to solve its own problems by asking/intention. When it gives all this up and remain silent with no mind, receiving insights, without asking, then maybe something blindingly “new” might come through, and the possibility of today not being the same as tomorrow might be possible. 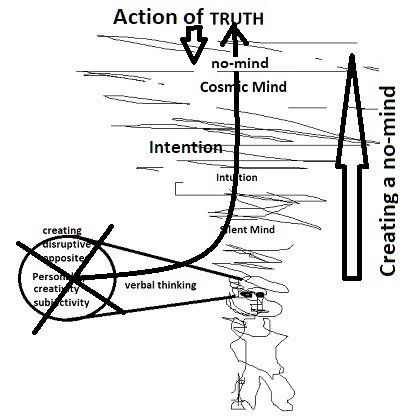