Skip to primary content
What do you think about Greta Thunberg, the 16-year-old climate activist? Is she a person to admire? 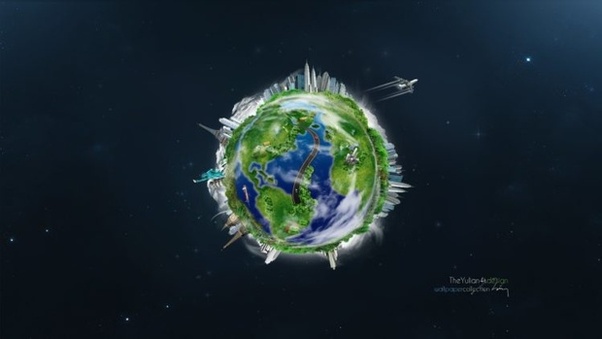 This Old Soul Knows what is Happening to our Planet 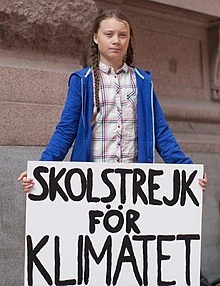 People are dying. Entire ecosystems are collapsing. We are in the beginning of a mass extinction. And all you can talk about is money and fairytales of eternal economic growth. How dare you!

Why has Greta Thunberg picked on “eternal economic growth” to make her argument on climate change?

This is a great write up: please find time for it from Patrick T. Brown, PhD

It’s easy to construct a persuasive argument, it’s much more difficult to figure out the truth…

Humanity is far more materially wealthy today than any time in the past and our collective wealth continues to explode: 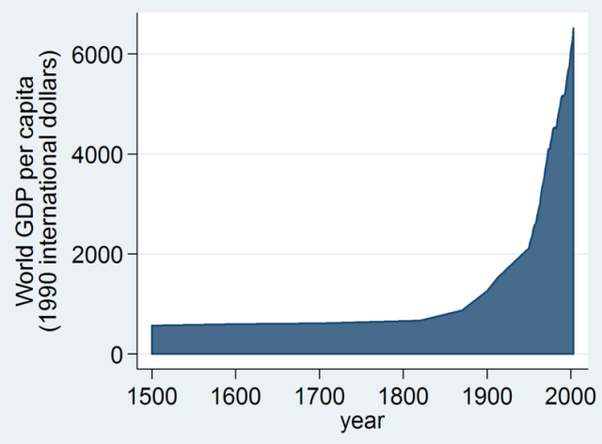 One question that has occupied the minds of environmentalists for decades, however, is: “Can this economic growth be maintained indefinitely, and what happens when we run up against physical limits to growth?”

Remember that this is an IDEA to create “eternal economic growth”. It comes out of “verbal thinking”. It is our frontline of the thinking process. It is the creator of illusions in the mind. This is a house of cards we are building for ourself to live in. It is the lie lurking in the Truth in us.

Yuval Noah Harari’s book Sapiens has what I consider to be a profound section (Chapter 16: The Capitalists Creed) in which the fundamental aspects of the modern economy are described from first principles. Harari uses a simple example that I think is particularly illuminating in that it shows how our current system not only produces growth but depends on constant growth to survive. 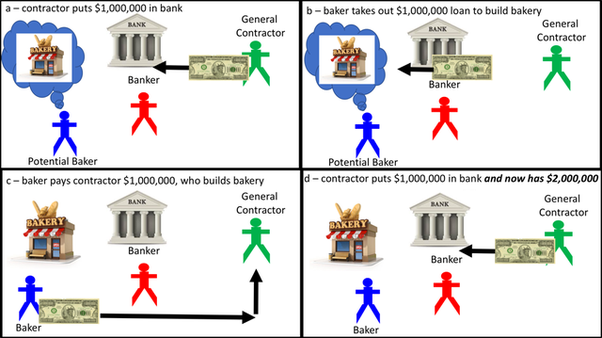 “Harari describes a situation involving a general contractor, a banker, and an entrepreneurial baker who is dreaming of starting a bakery.”

“The baker thinks she has a great business plan for a bakery but she cannot make her dream a reality without a loan. She goes to the bank and pitches her plan, requesting a loan of $1,000,000 to construct her bakery. The banker is convinced that the bakery will be a good investment and loans the $1,000,000 to the baker (‘panel b’ above).”

“Here’s where it gets interesting.”

“Where does the extra $1,000,000 come from? It comes from the future. Specifically, the difference between the total amount of real money ($1,000,000) and the amount of money that the contractor has in his account ($2,000,000) is attributable to the future income of the baker. In other words, the banker believes that as time goes on, the bakery will be successful and the baker will repay the loan with interest. So eventually, if the contractor asks to withdraw his $2,000,000, the money will be available. The whole system is based on borrowing from the future in order to finance the present.”

So when that future does not arrive:

“This system only works if the future is always able to produce more wealth than the present, allowing the cycle to be maintained.” 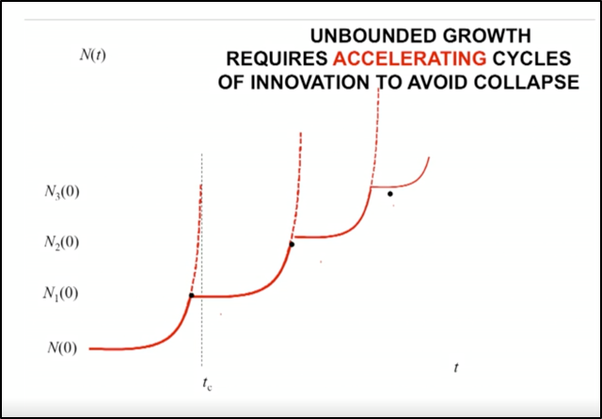 “In other words, the system requires perpetual growth or it will collapse.”

So, in essence, we are betting on the future all the time?

It is impossible to maintain. The world economy has been in decline for some time now. It has used up all its option to prop up the economy when it is in trouble such that it is already starting to print money rather than letting the system create its own wealth as it was designed to do as shown above. Interest rates are in negative territory in some countries and in others virtually zero. It is running out of virtual tools to prop up the lie that is the financial system that surrounds us. My sense of things is that as the signs are very clear our infrastructure is reaching a tipping point and in this scenario as it has happened in the past is the governments in the world camouflages the collapse of the economy by creating chaos and wars and in that sense they allow the collapse behind another smokescreen to fool the general public that it has no choice but to destroy what is left and to start all over again. In this way, the drive of perpetual economic growth starts all over again and is much easier to propagate again and it is primed to tip over again in the future. A continuous circle of beginning and ending and beginning all over again because that is how it is designed to work.

The sad thing about all of this is that we live in this virtual space and live with the process of rising and falling. Just like the printing press that prints the money when the economy is in trouble the financial system is also designed to “print” (create) money from nothing or from an idea in mind. Creating money to create a comfortable living space is not a bad thing but we must think of creating a level playing field in the world where we all live at the same standard of living. Where countries live so closely together that creating wealth would be a doodle and immigration would not be necessary anymore. People could move between borders easily and choose to live anywhere they want with minimal restrictions. Creating a one-world authority to rule the world with administrative governments in all countries just like the European Union is trying to do now. We already have a newly designed working system that is trying to do this. The United States is an older design that has been around for about 200 years and doing the same thing. It is all heading in that direction but leaders out of touch of how the natural process of natural law works and subliminally create its own solutions try and think they can build walls and divide people – perhaps all these temporary solutions while the whole process tweaks itself towards its goal.

Creating wealth and giving some back to all citizens as a form of Universal Basic Income. Perhaps we can stop going to Mars to pay for this or if not as the world settles into peace and quiet prosperity and because of these changes, the money spent on intermittent wars and duplication of multiple innovations in the world that does the same thing and the loss of money that comes from so much unnecessary competition can be used to make the life’s of workers of the world generating this income in the first place to be more palatable. When the world is peaceful and secure everything works well.

Perhaps when the collapse comes this time we the people should design it differently as it builds itself up once again. to make sure our living space is Kosher this time around by interacting with it as creators.

Greta Thunberg, an old soul, and is part of the zeitgeist of the 21 century and making sure it will never be the same again for us during the making of the next phase of the evolution of the human race.

The Truth in the Lie in Me.